Instead of searching for Easter eggs (we follow traditions very rarely anyway) we decided to spend the long weekend at Lake Garda, the place that always has a special place in our hearts. It’s because it (and Venice) was the destination of our very first vacation together, way back in 2011, the trip that changed the course of our lives and fate(s). Now I wonder why we’ve waited this long to come back here.

One thing you must know about Garda Lake is that it is immensly popular among Germans, especially those living in the South like we are. Coming down on Easter weekend we already knew we couldn’t possibly avoid the crowds, but I believe we managed to make the best out of it. We stayed in Gaino, a small village on the less popular side of the lake, rent a fast motorbike and headed uphills to the mountains, exactly the opposite of everybody else.

Italy is probably Europe’s most favourite country among tourists and they have very good reasons for it. The weather is usually nice, mild in the winter and always sunny all year around. The foods are always delicious and the scenery is more than dreamy. We’re not particularly fond of anything over popular but its charm is undeniable. Many Germans end up here after retirement, we won’t be surprised if we would, too ;-). 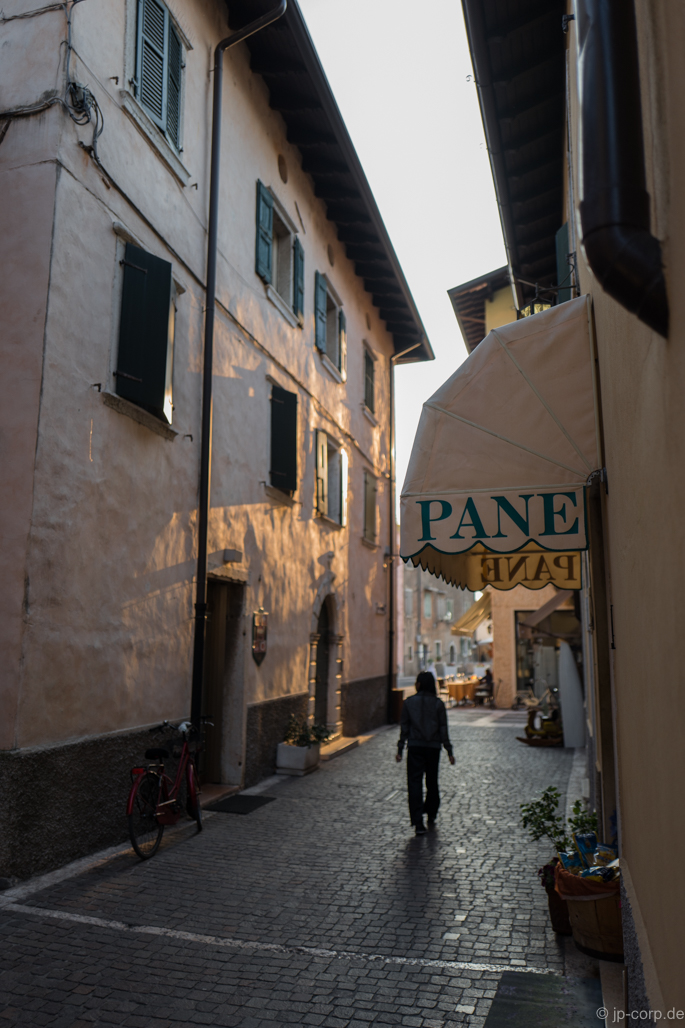 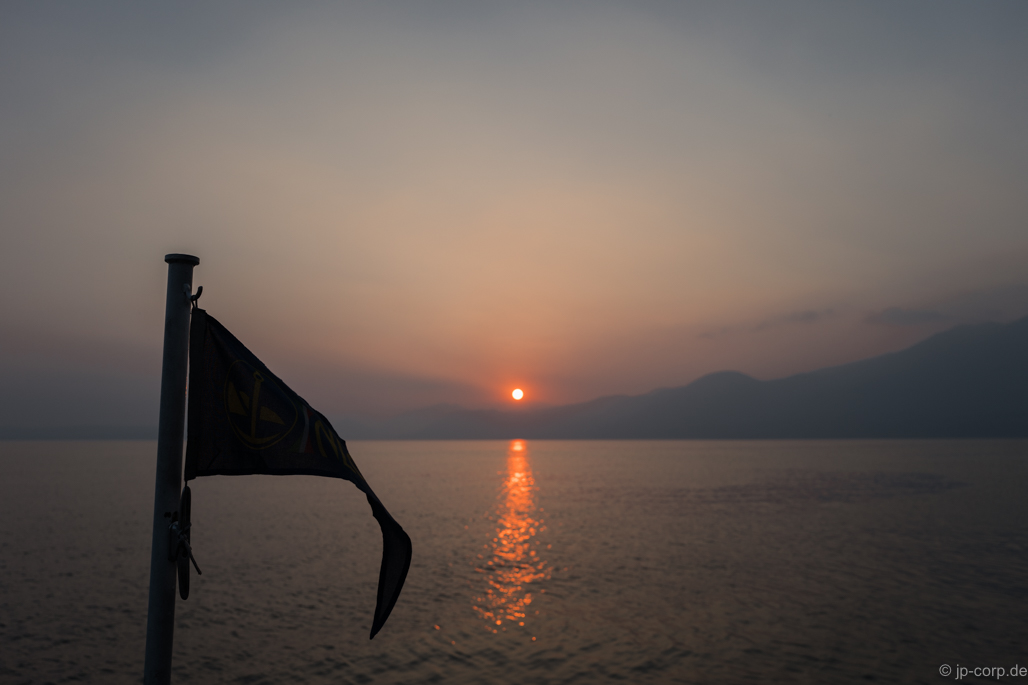 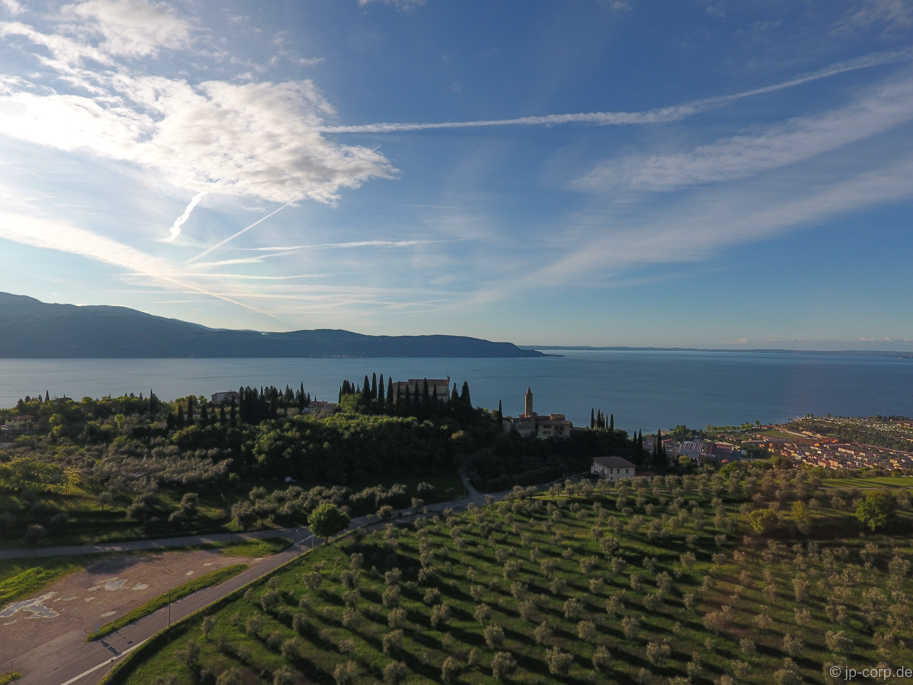 We always like going to Berlin. It’s one of the cities that keeps inventing itself, be a world in its own. People usually have very different opinions of Berlin based on their experiences or which part of the city they live in. Like most metropole, it has its flaws and a few darker sides but once you’ve managed to look pass them, you’d keep coming back for more, like we do.

I lived here for 3 months when I first arrived in Germany and I had the best of time. When we first started dating, J kind of had half a job in the city so I accompanied him pretty often when he came here for business. At some stage it became such a rituals for us to come here before Christmas, we don’t really know why. However we never took much fotos just like you never do of your own home, because it’s so familiar that you don’t have the need to capture it in pictures.

Fortunately for us this time, our friend Nicolas (who’s a half Berliner himself) has introduced us to such a cool place, the Markthalle Neun in Kreuzberg which is most famous for its street food Thursday event. Needless to say, we needed to check it out. 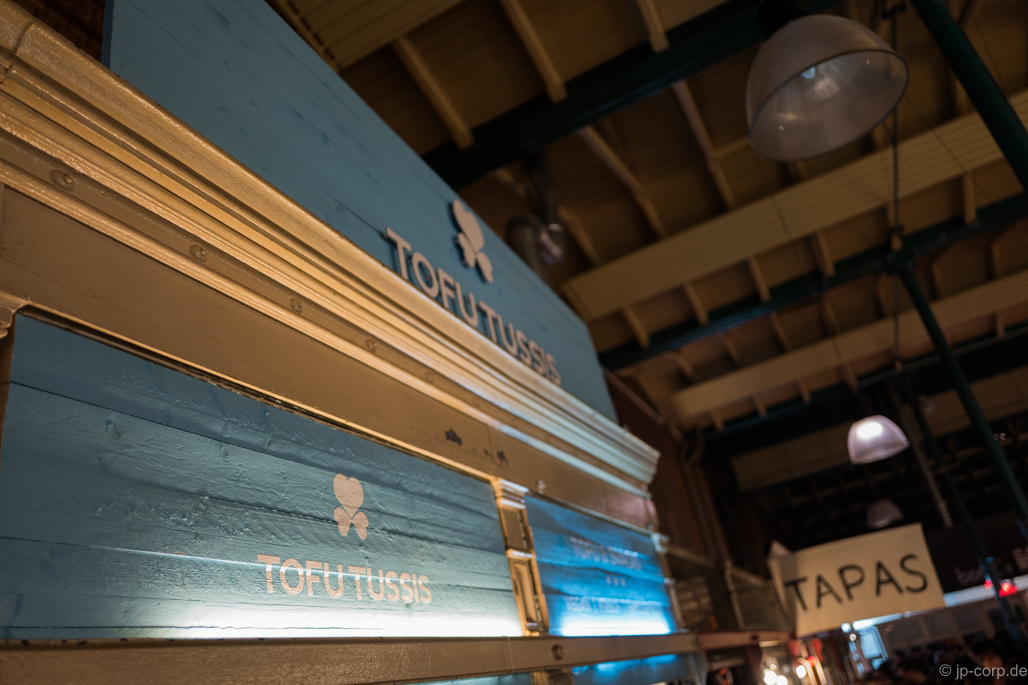 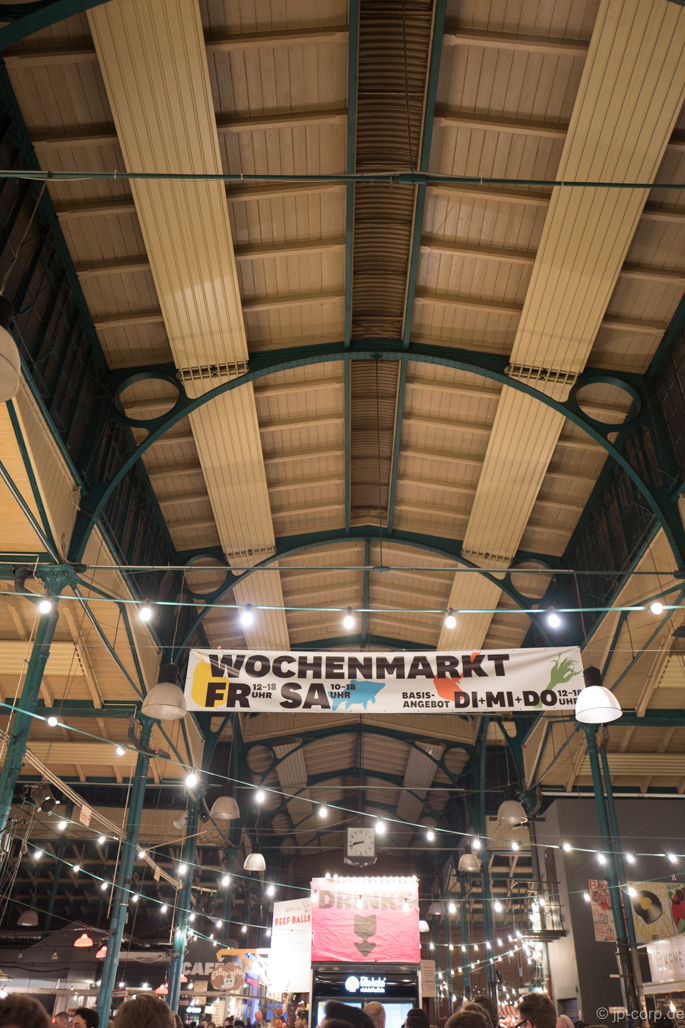 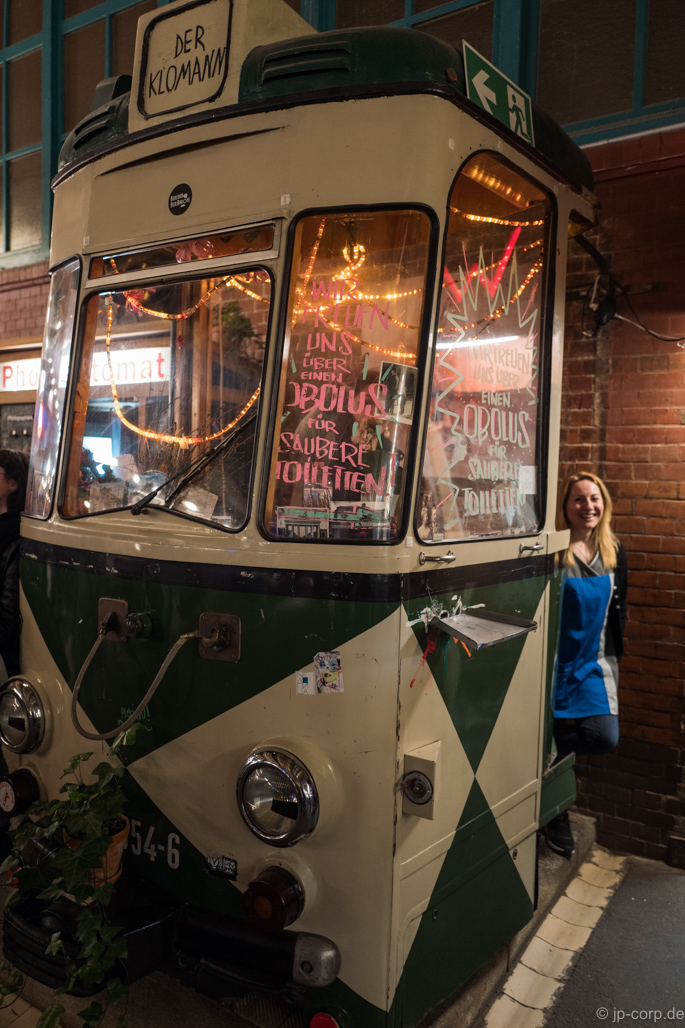 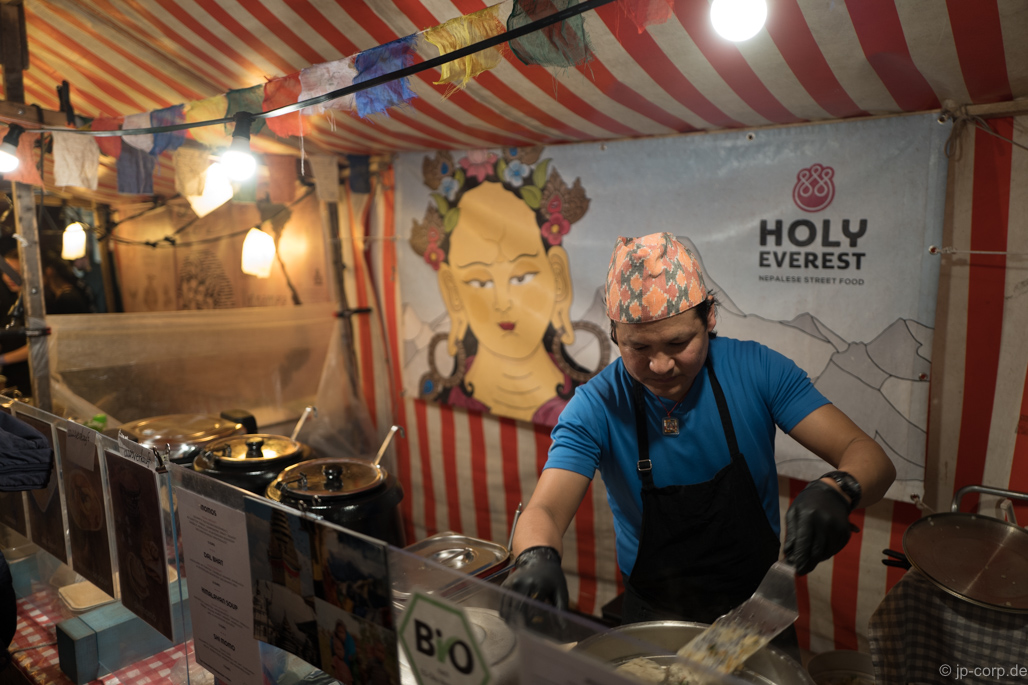 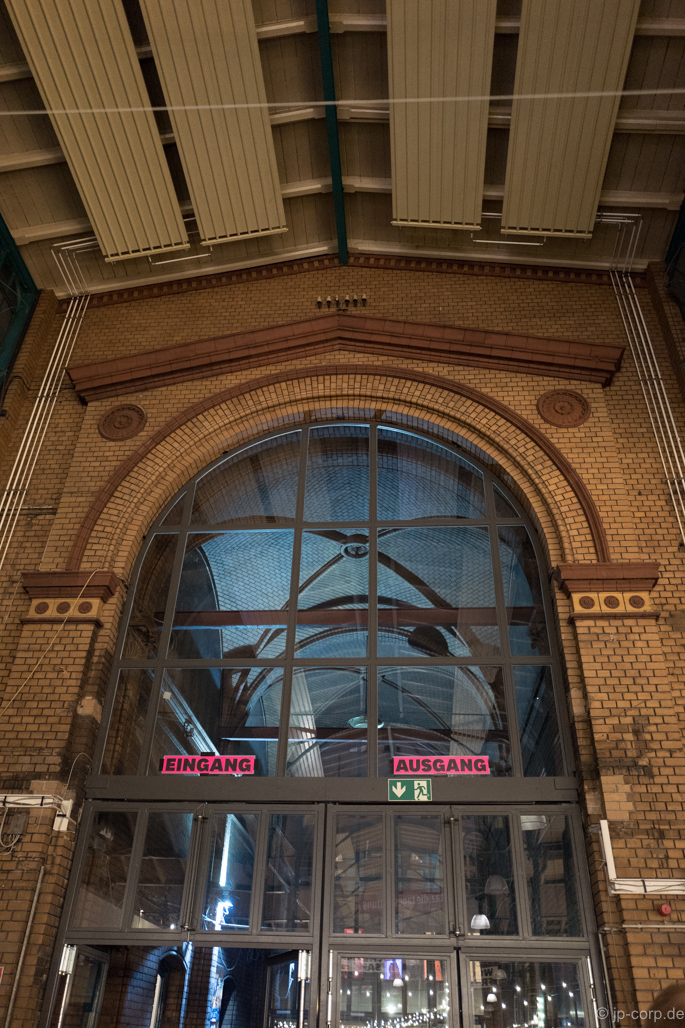 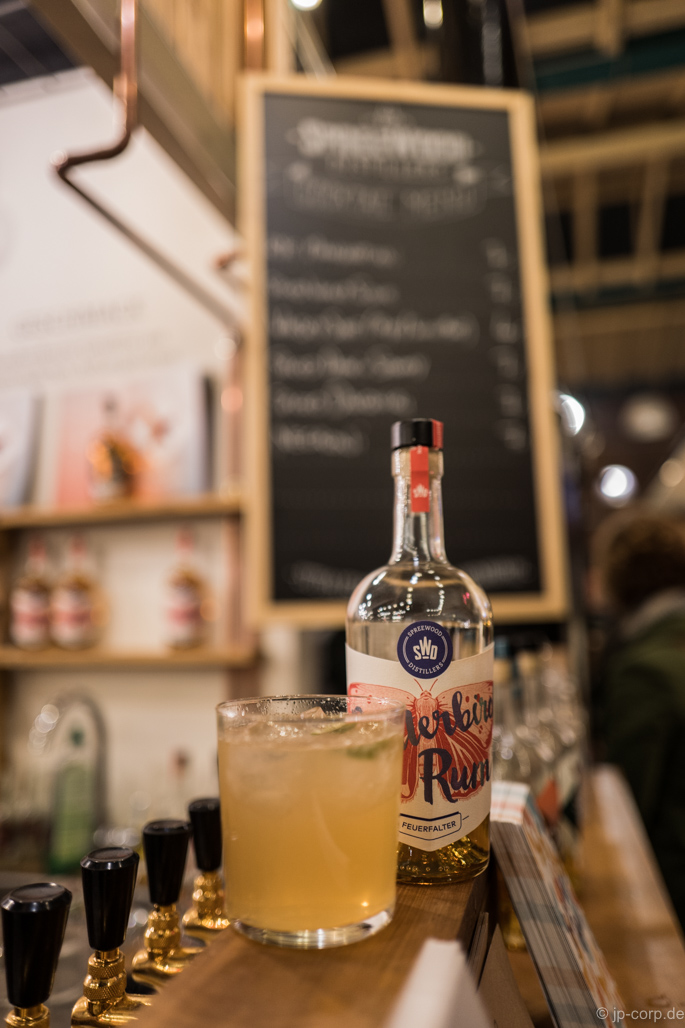 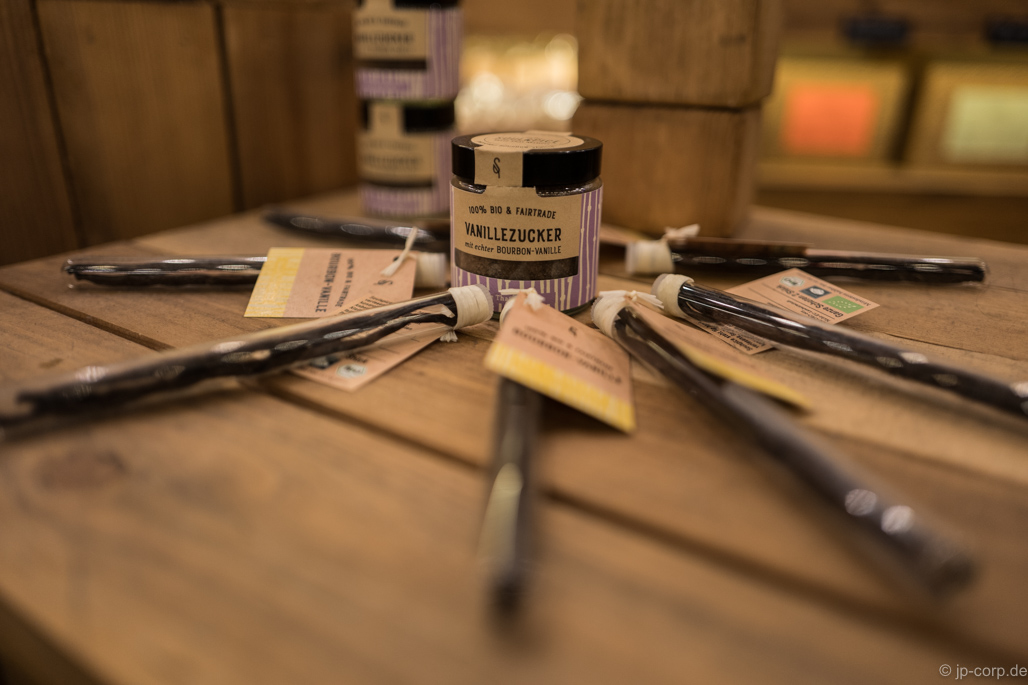 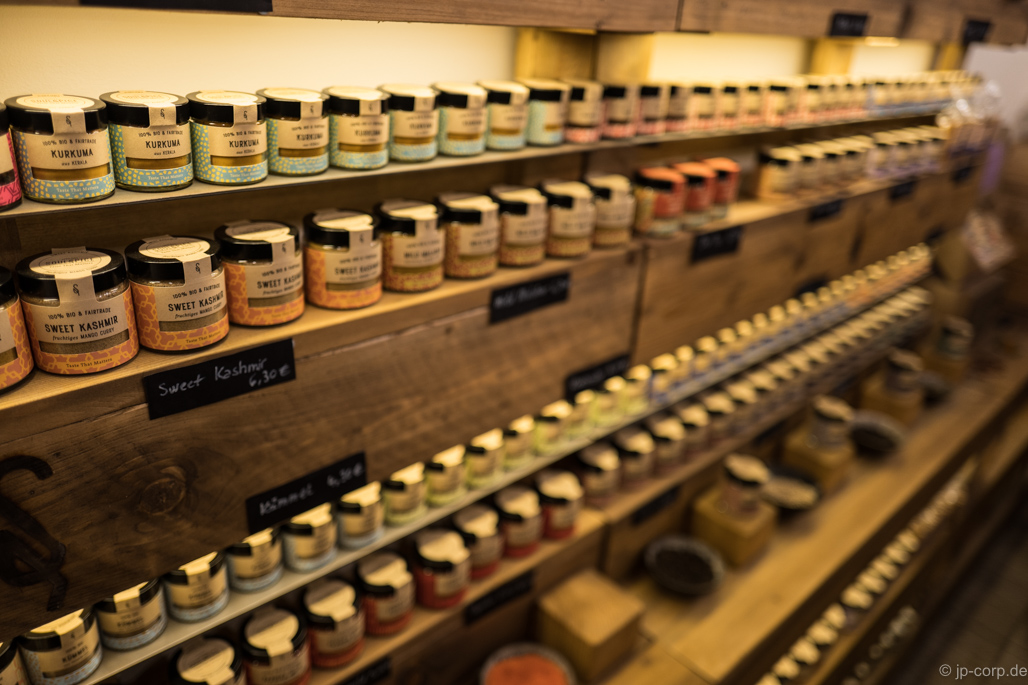 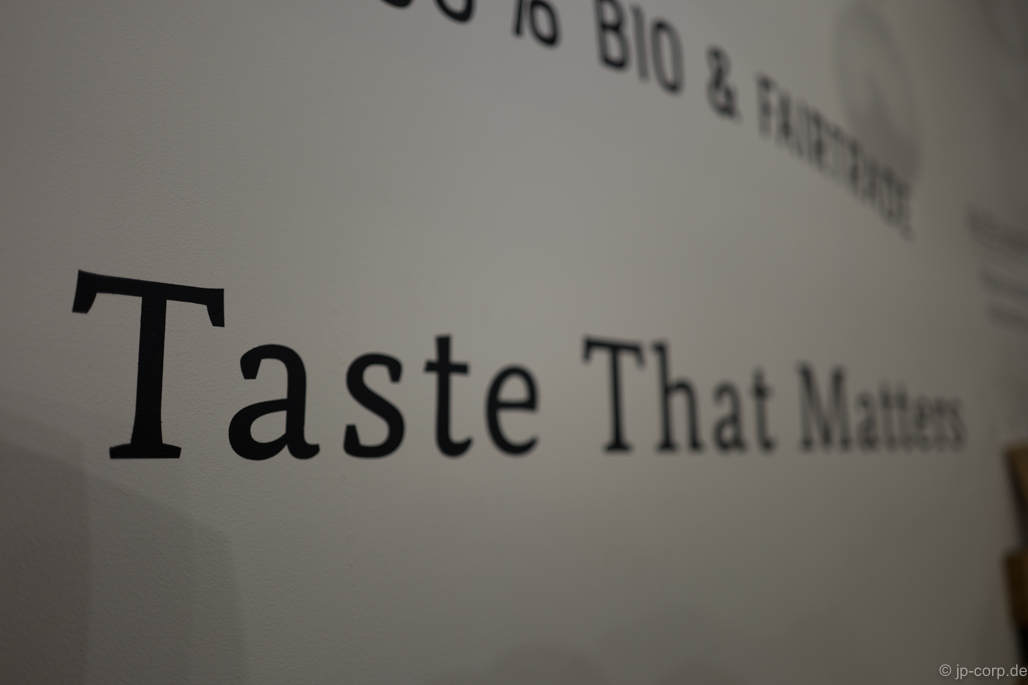 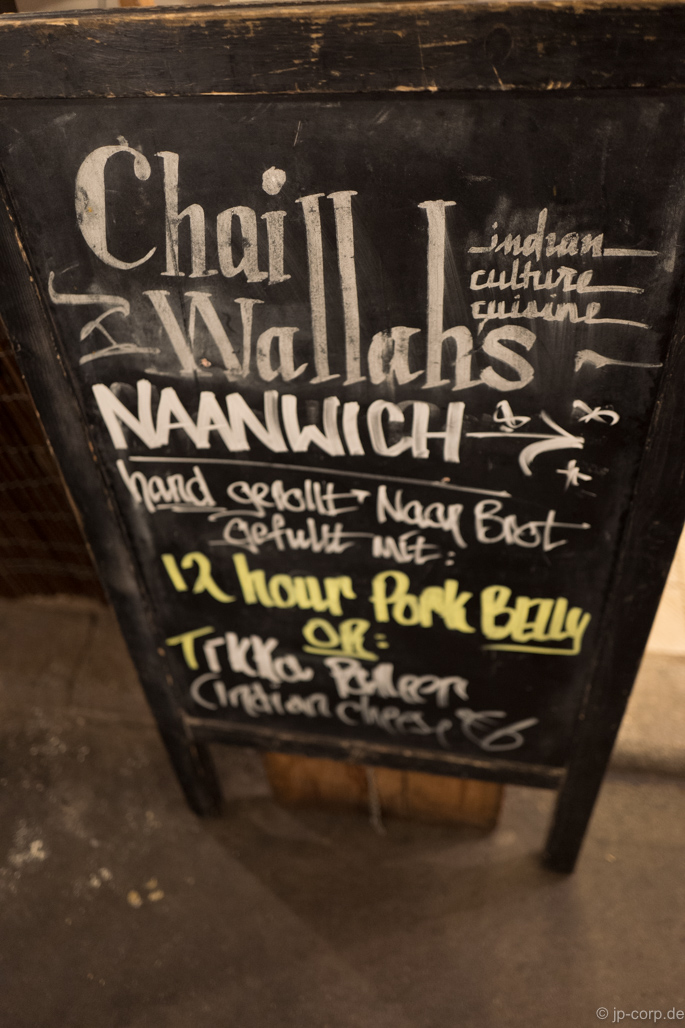 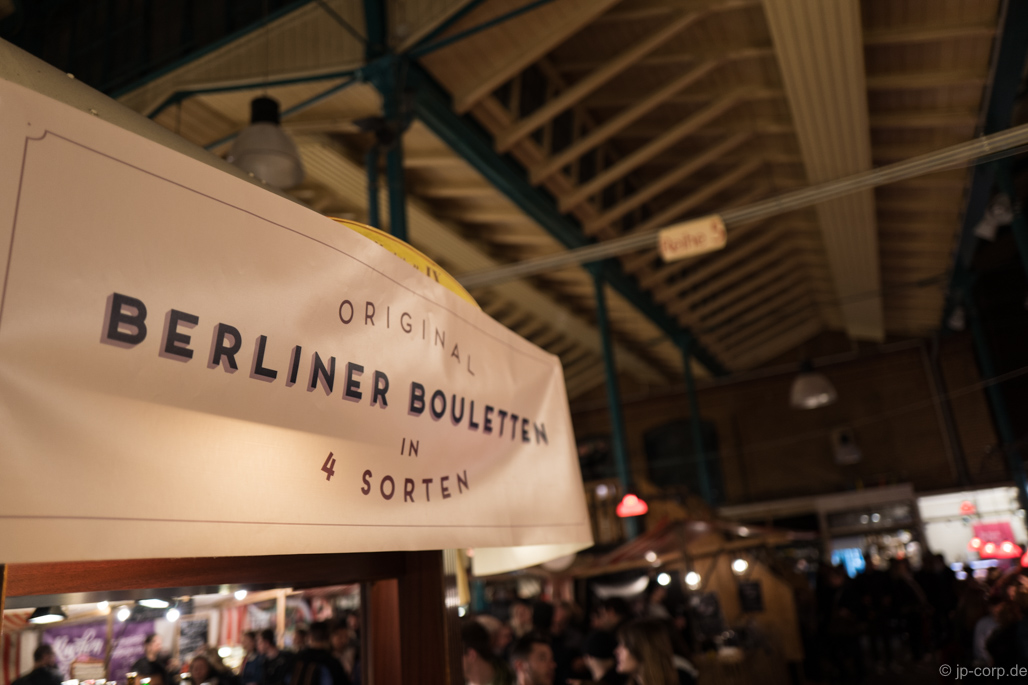 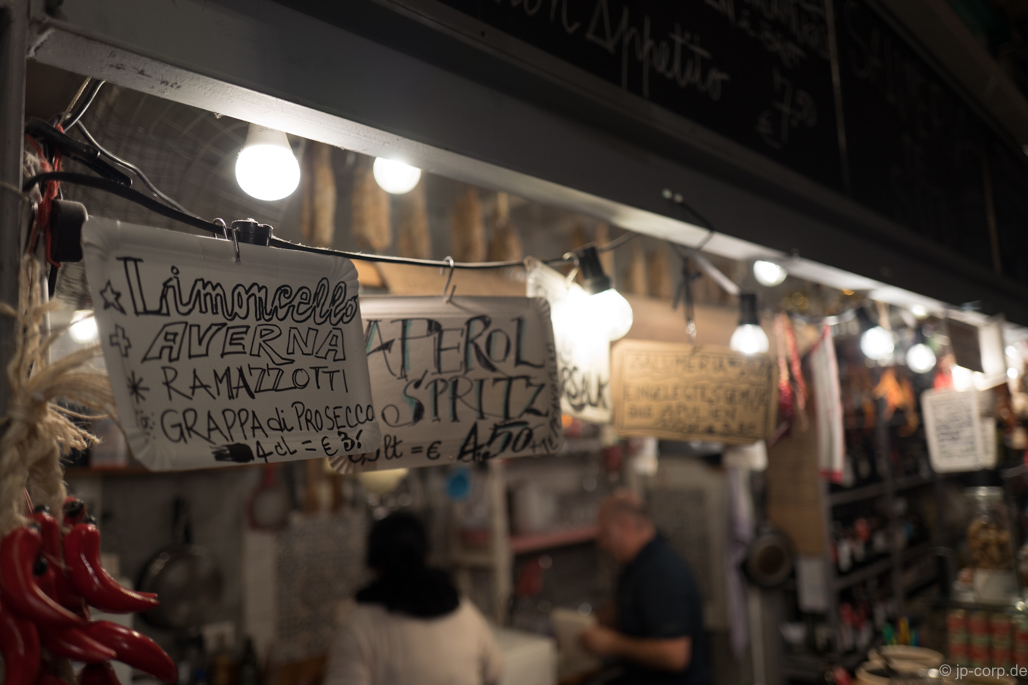