Originally we didn’t plan to visit Hluhluwe Park (pronounced “shlushluweh”) because we were going to spend 5 days in Kruger already, but since it’s just a short drive from St. Lucia where we were heading from Umngazi River, we thought dropping by for a night would be fun. We’re so glad we did. Writing this post from our 2015 perspective, it was way more interesting compared to Kruger even though it is only about one-30th of Kruger’s size. When you’re there you really feel like you’re part of the nature around, the roads are empty and sights are clear for kilometers on end. All the animals are so calm they’re wandering around right next to your car totally unawared (and unimpressed) of your existence. While you have to be patient to find any Rhinos in other Parks, they’re everywhere here, both Black and White Rhinos, for it being a transition hub for the authorities to distribute and control/protect the Rhinos population in all South Africa.  It’s still hard to understand  why people nowadays still believe their horns be a god-sent medicine. It’s made of the same type of protein as your hair or fingernails (Keratin), why not chewing your nails instead?

The whole park is made up by two parks in fact: Hluhluwe & iMfolozi running from North to South. Since it’s quite a small Park, it doesn’t take long to cover its ground so we did one half in the afternoon we arrived and the other half the next morning before heading to St. Lucia. It turned out to be the Park we enjoyed the most on this trip. 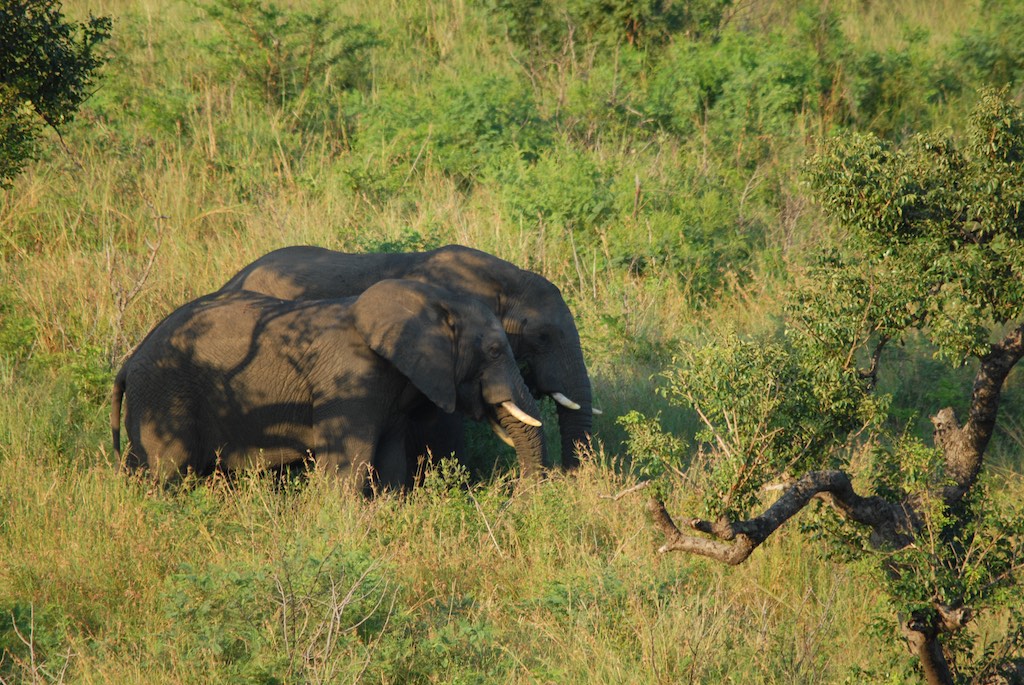 It’s not the color that separates Black & White Rhinos for them having similar color, it’s actually the shape of their mouths that also define their eating habbit. In German, the Black Rhino is called the “Spitzmaulnashorn” (pointed-mouth Rhino) because they eat by picking fruits and leaves from branches. The mouth of White Rhinos like these in the picture above are wide and flat for grazing on grasses. 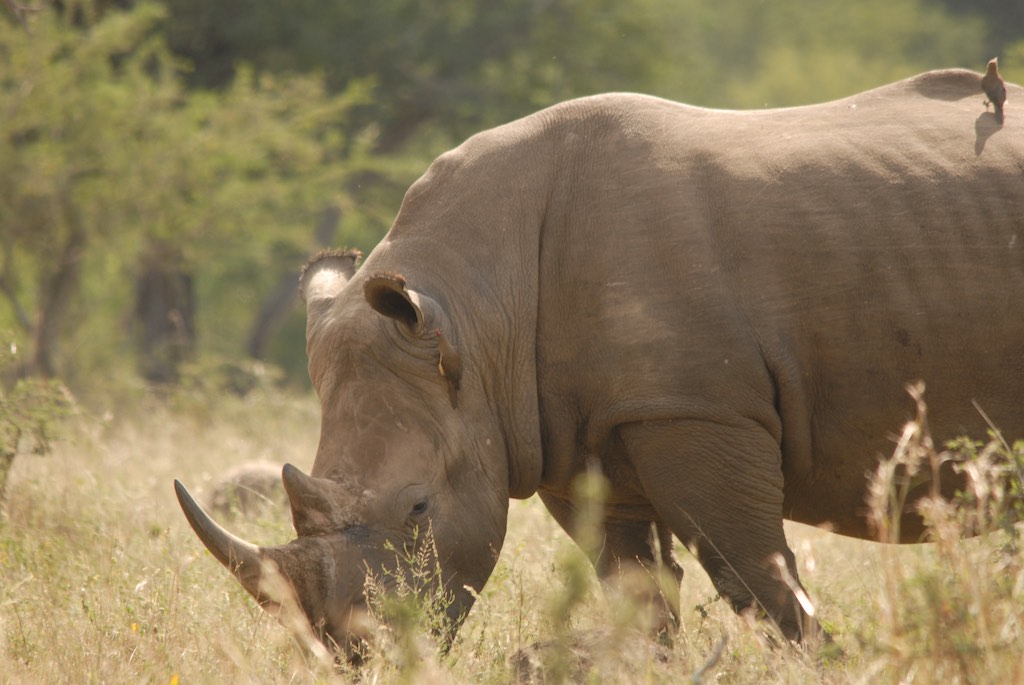 Last year we were lucky to take a glimpse of some Mountain Zebras on the West Coast because they are nearly extinct. Burchell’s Zebras are more common, actually they’re everywhere. We really like them, they’re not as human-shy as giraffes and let you approach quite close. 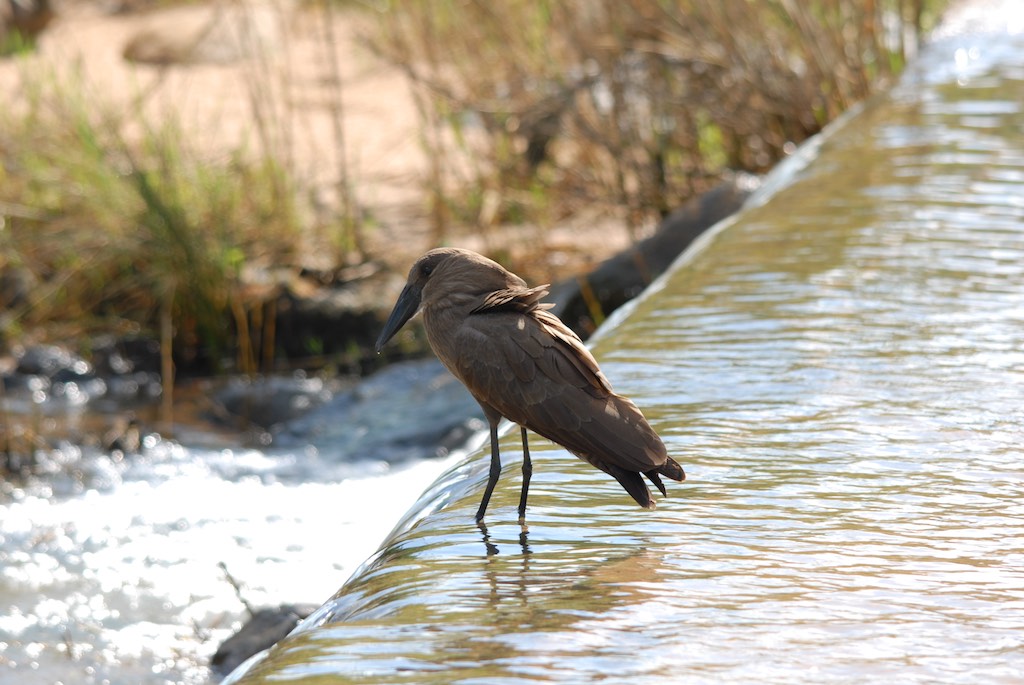 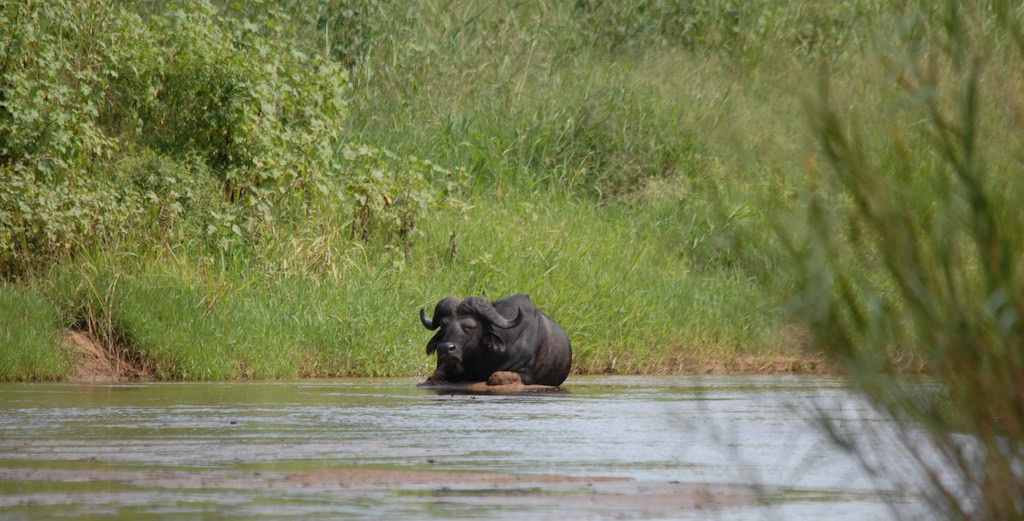 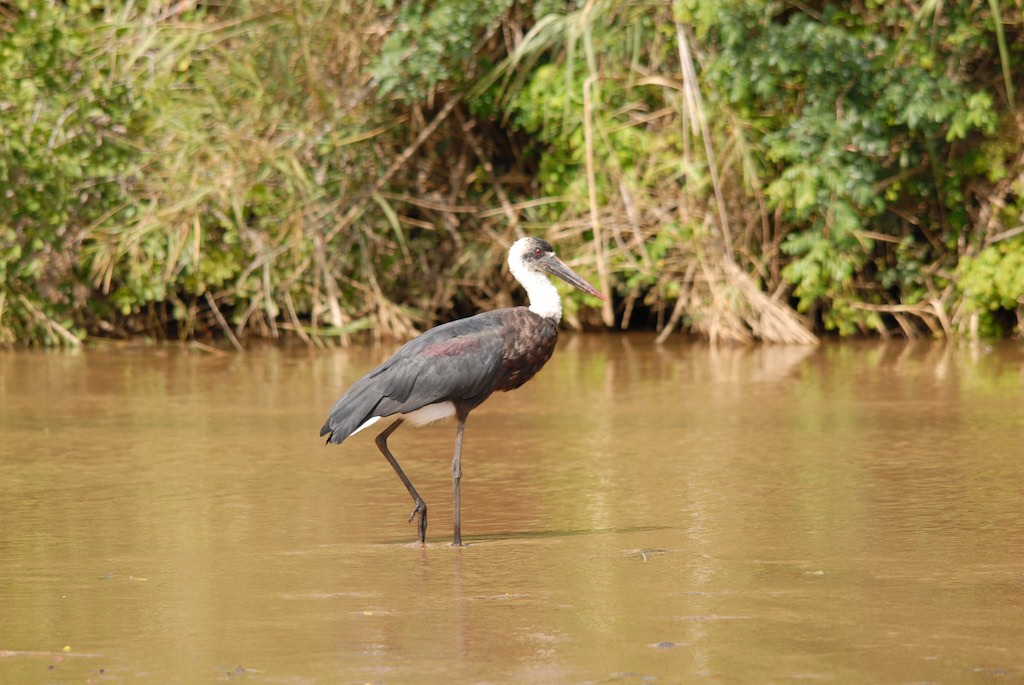