After falling totally in love with Umngazi River Resort, we didn’t expect much when arriving in St. Lucia knowing it’s a very small touristy village. That’s when you’re mostly positively surprised, I think. So were we.

We chose to stay at Lodge Afrique which was a little bit out of town, but like I said, it’s a really small town so we could still go everywhere on foot. One night on our way back to the Lodge after dinner, we saw a hippo grazing on the side of the street. We actually heard it first before spotting it cause it’s impossible not to recognise their huffing sound. We had heard about this being quite a frequent sight in St. Lucia, which has the highest density of Hippos and Crocodiles on the East Coast, witnessing it though was a different story, both exciting and frightening at the same time. People also told us that, despite being rather aggressive in the water, hippos are quite “human-friendly” on land knowing they’re not in their own territory. The most remarkably thing for us is, these hippos really went pretty far away from the water to reach downtown St. Lucia, which was like 10min drive with a car. Maybe they really thought the grass was greener on the other side ;-).

During our 4 days here, we went kayaking for crocodiles and hippos watching, visited the Crocodiles Center and learnt a lot about so many kinds of alligator and crocodile worldwide. We also loved hanging around in the garden of our Lodge and going for long walks along Cape Vidal beach. We were very sad to leave, but also every excited to reach our next destination, the one and only Kruger National Park. 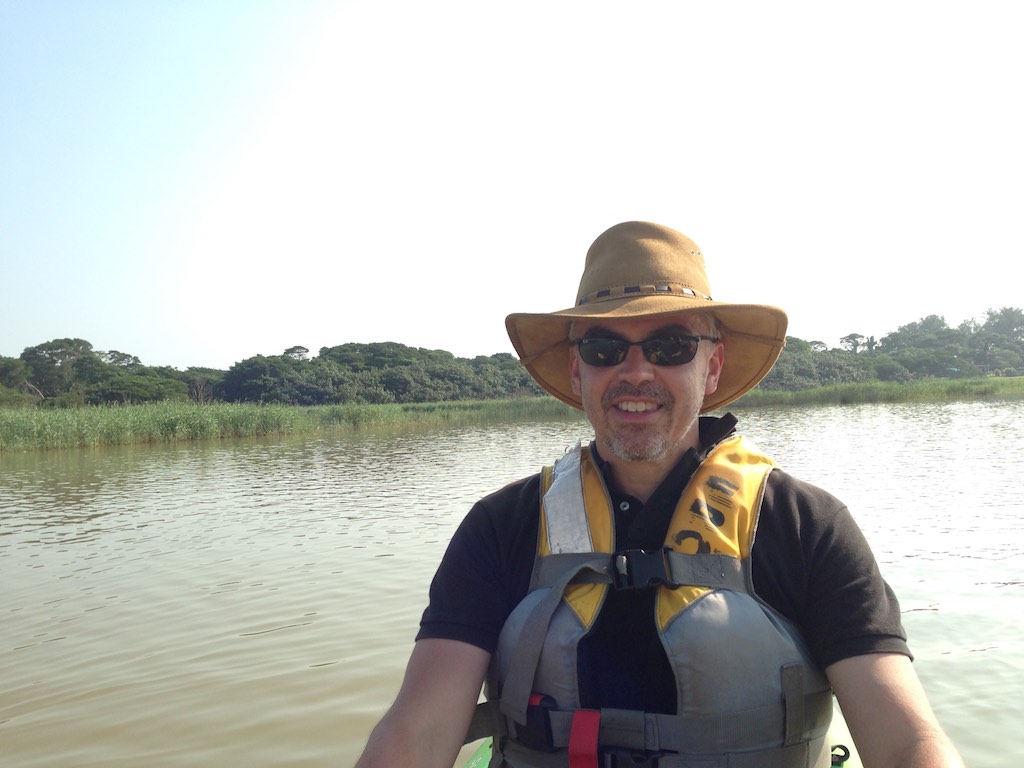 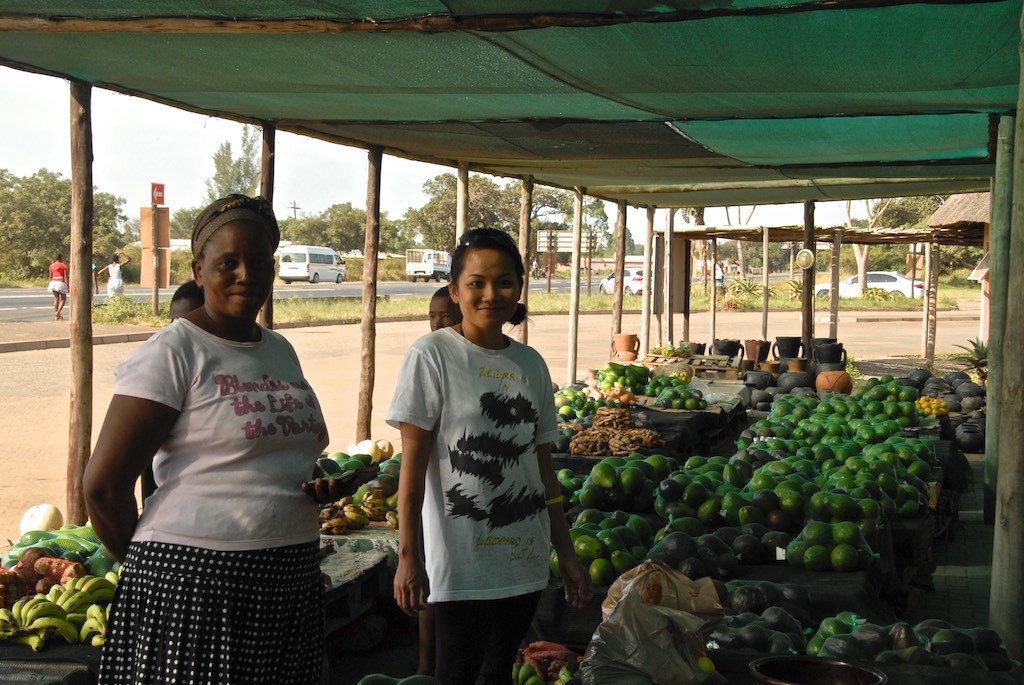