Kruger is probably the biggest and most famous National Park in South Africa so it’s kind of a must-see when coming here. The park is so huge that we spent 5 days driving from one camp to the next and only covered half the ground.

Some note on the side: the purpose of visiting a safari is watching game so you drive very slowly to look for rarely-seen animals such as lions or leopards who hunt at night and spend their days sleeping, that’s why on average we drove only about 50-70km/day. The density of animals you see in the park depends heavily on the seasons. Dry season is always a good time to watch game because animals usually gather around the water holes. Sometimes people spend hours hiding around to wait for some interesting animals to show up.

Kruger has much greater population of wildlife than Hluhluwe or Kgalagadi but somehow it was the park we like the least. There are paved roads from North to South, from East to West with only a few dirt roads on the sides (which are the most fun to drive, off the beaten track and away from all the crowds) so you don’t really need a SUV to drive in here. There are also supermarkets and restaurants at most camps so no need to pre-purchase your whole supply of foods and water either (we had like ten liters of water in our van). Everything sounds really convenient, but that’s the thing that makes the whole experience a little less “interesting”, at least for us. Having fallen in love with Kgalagadi (we’re already planning a revisit for our next Botswana-Namibia trip) we came here hoping to “see” much more. We did see more wild animals than in other parks, but were a little bit disappointed nevertheless. Everything was so “civilized” in Kruger that we both felt like we were missing something the entire time. It was like being in a very big zoo with lots of lazy visitors who know so little about what-not-to-do or respecting the animals’ privacy (like the green car in the third picture), which was a bit annoying as well. Don’t get me wrong though, I would still recommend visiting Kruger if you have the chance because we did enjoy our time here a lot. We’re just pretty sure we wouldn’t come back the second time, mostly because there’s still so much else to see. 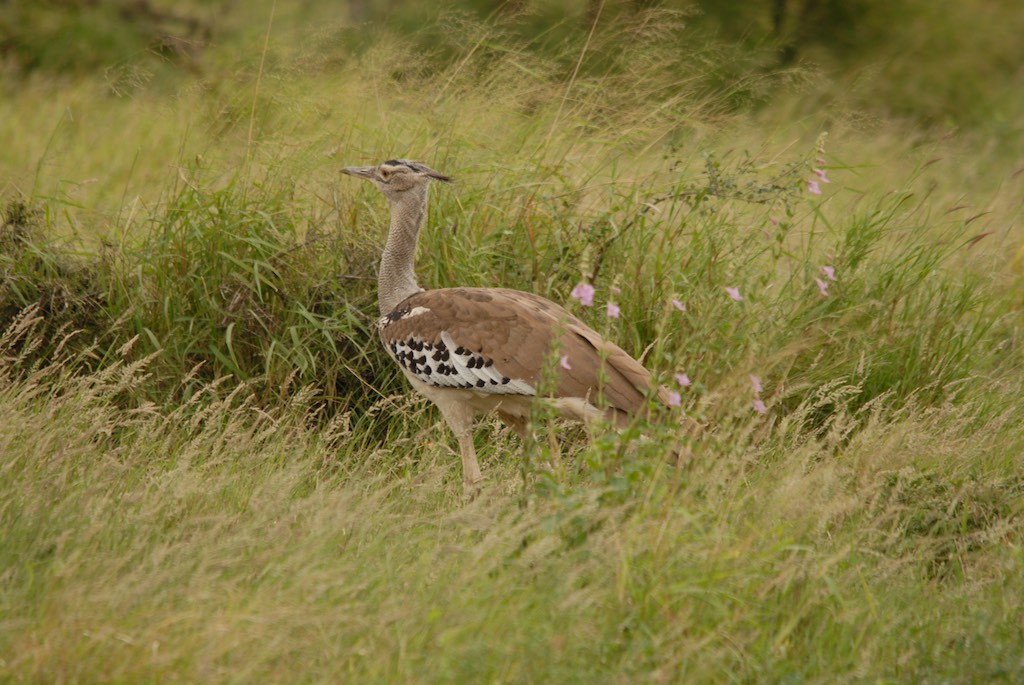 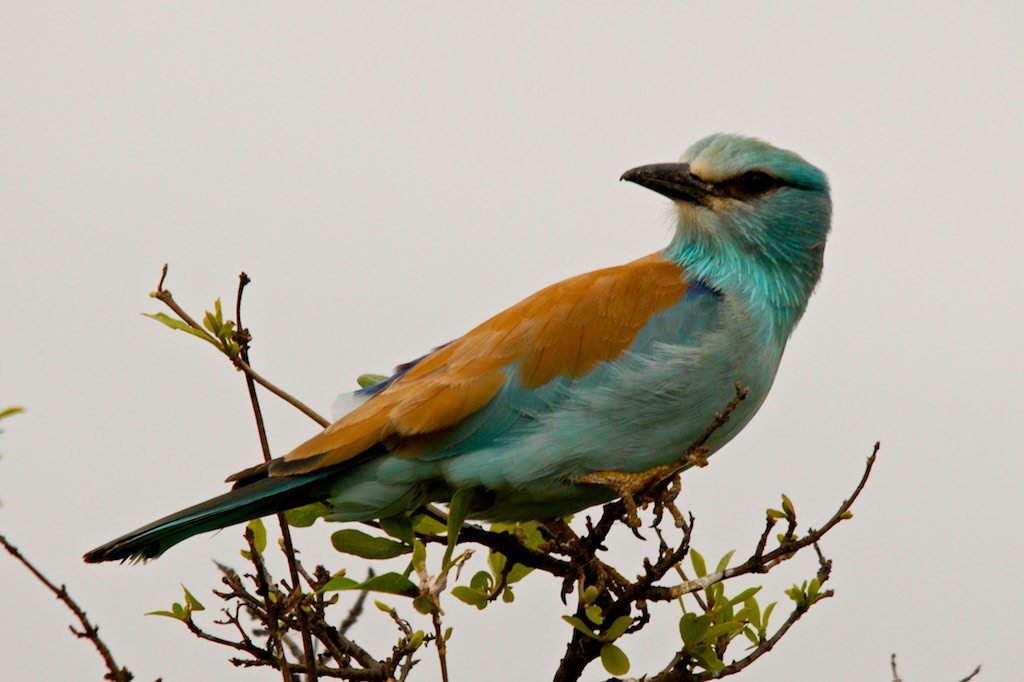 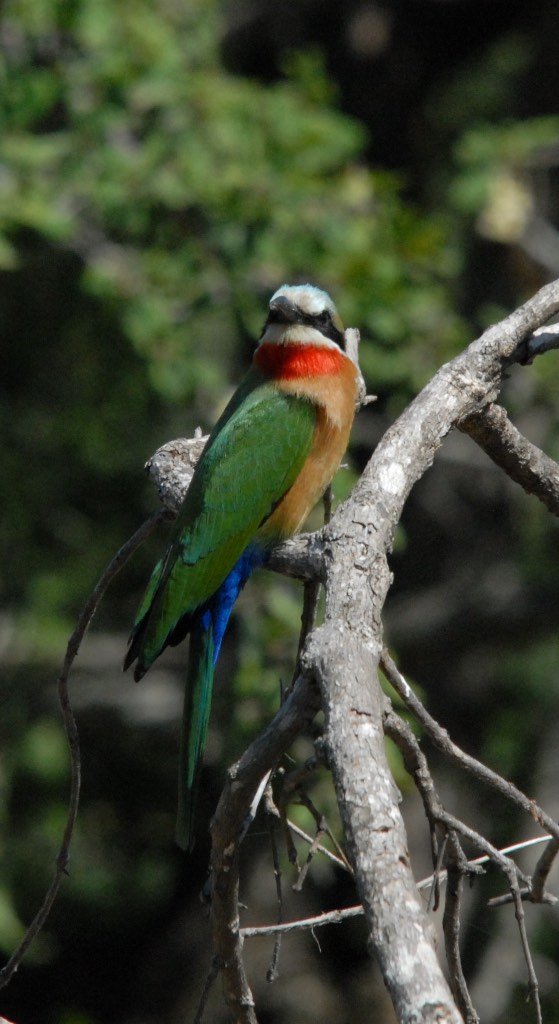 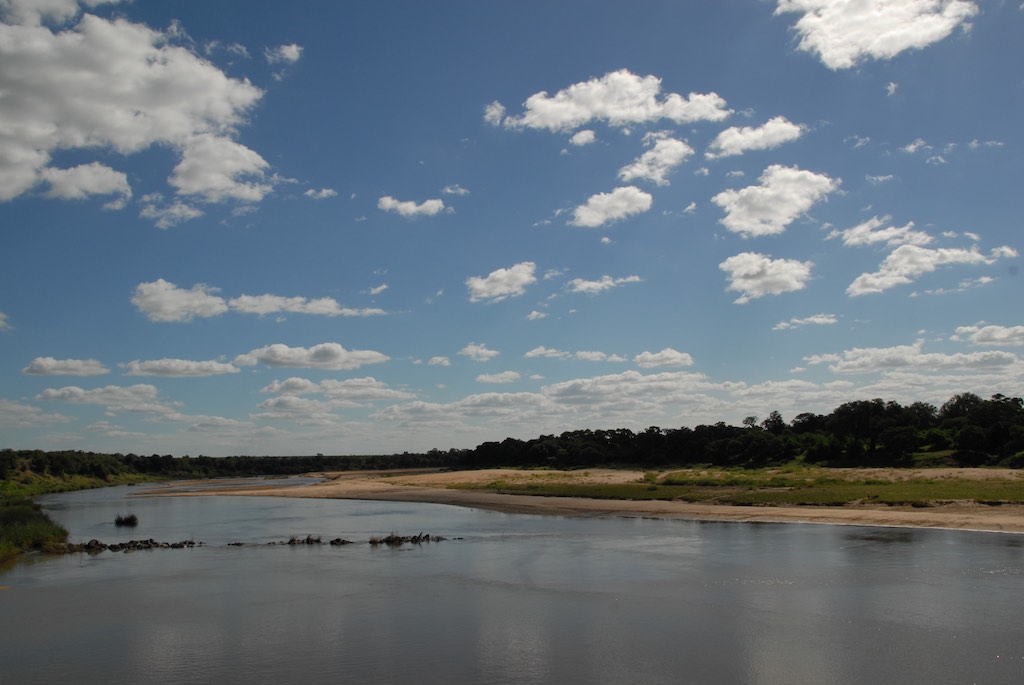 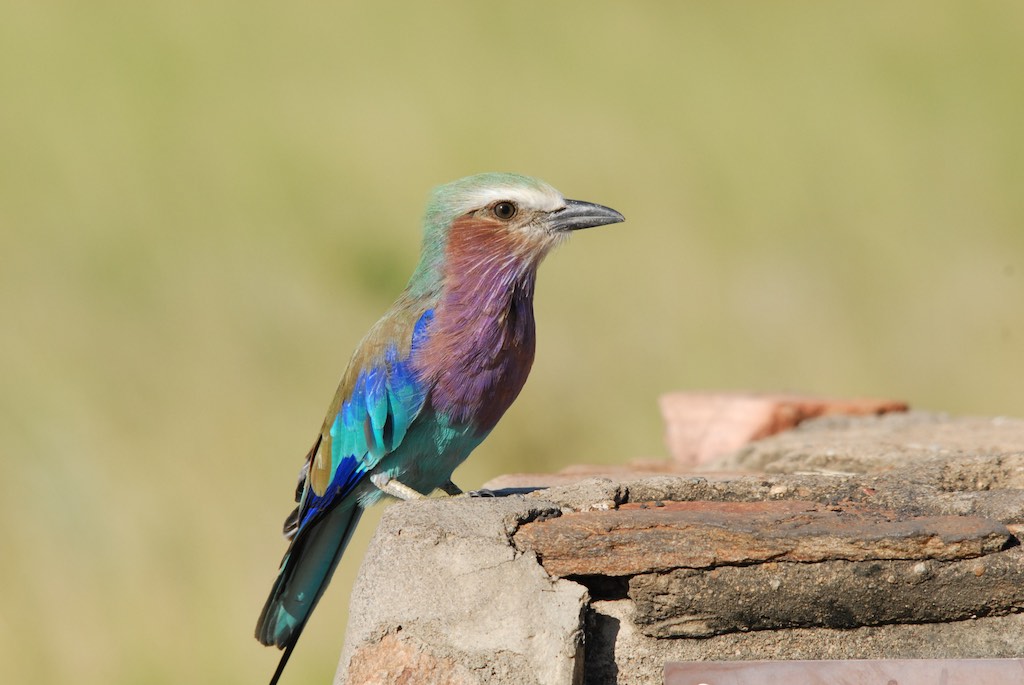 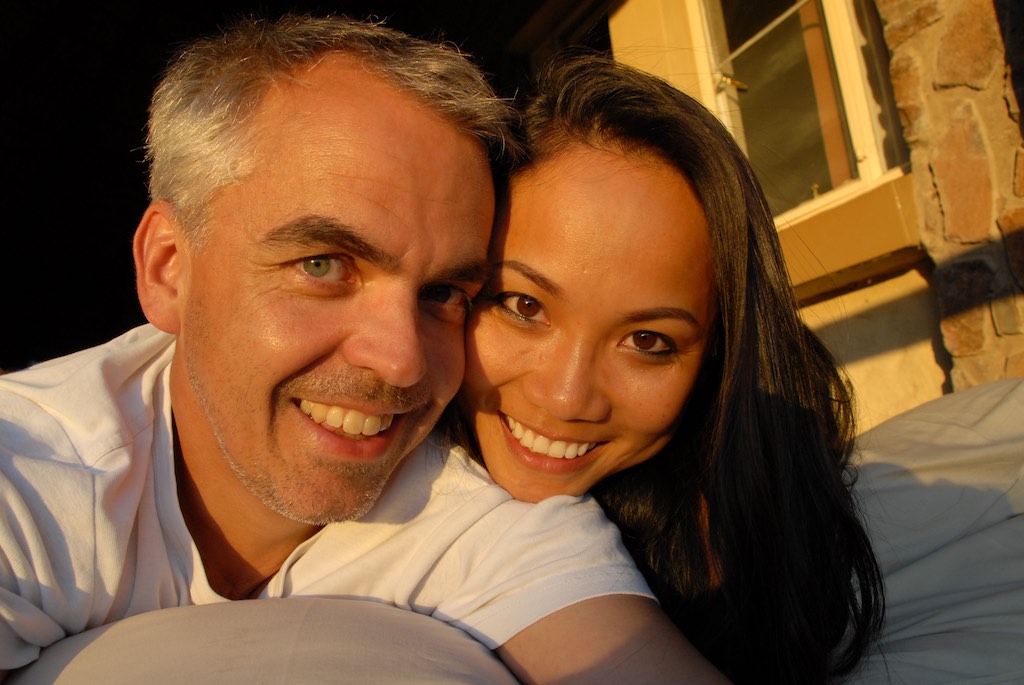