It was good to be back in the city because continously staring at the fog in Sapa made as kind of depressed. The bus tour was really comfortable, we used a sleeper bus that has three rows of bunk beds – certainly recommendable for longer trips.

There are a couple of things worth looking at but I’d say three days is more than enough to explore them. The atmosphere is very much different from Saigon. Especially the government district clearly shows you that you are in the capital of the country: broad streets, large colonial style government buildings and a huge park area with Ho Chi Minh’s mausoleum. The many small and big lakes spread across the city also make the city feel less dense than many other cities that size. It is fun strolling through the narrow streets of the old city center. There are hundreds of shops and restaurants in which you can easily spend a whole afternoon.

And for those interested in the recent history of Vietnam, the “Maison Centrale” is recommendable. The buildings you find there, nowadays embedded into many modern buildings around, are the remainders of a formerly much bigger complex that was used as a prison from both the French during the colonial time as well as by the Vietnamese for American prisoners of war during the Vietnam war. Senator John McCain was the most prominent prisoner from 1967 to 1973 in the so-called “Hanoi Hilton”. Besides prison cells there’s a museum to visit with exhibits from both periods.

The pagodes we’ve seen weren’t that great and often over-crowded with tourists. The ones I saw in Saigon were much more impressing, calm and they make you feel like being in a spiritual place rather than in just another “follow-the-striped-umbrella” tourist group site. But that’s part of another post. Now see some of our impressions of Hanoi: 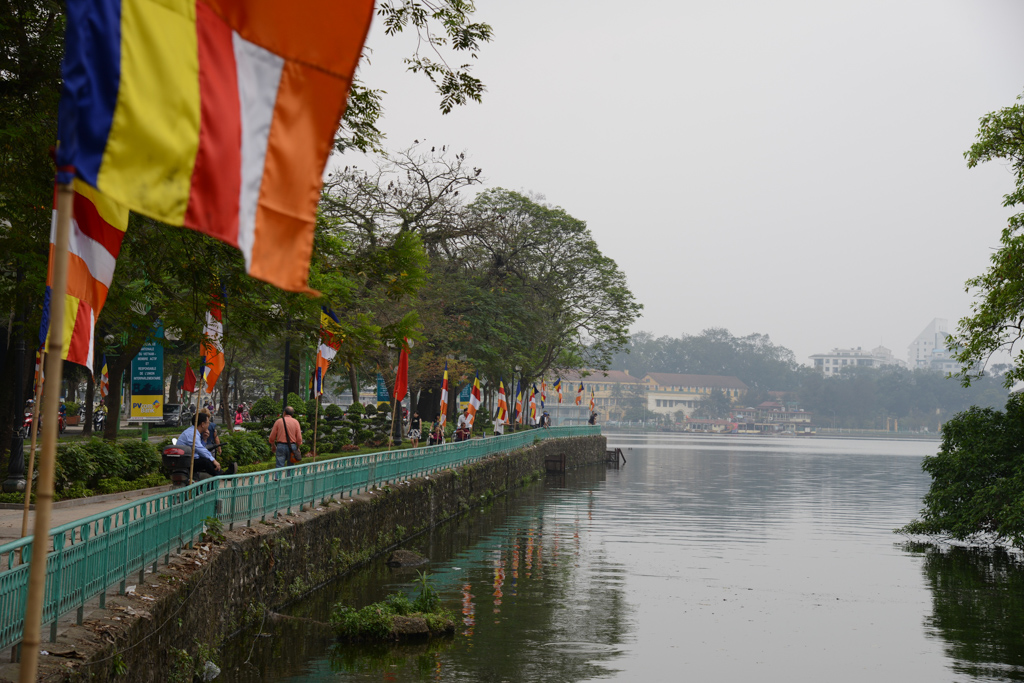 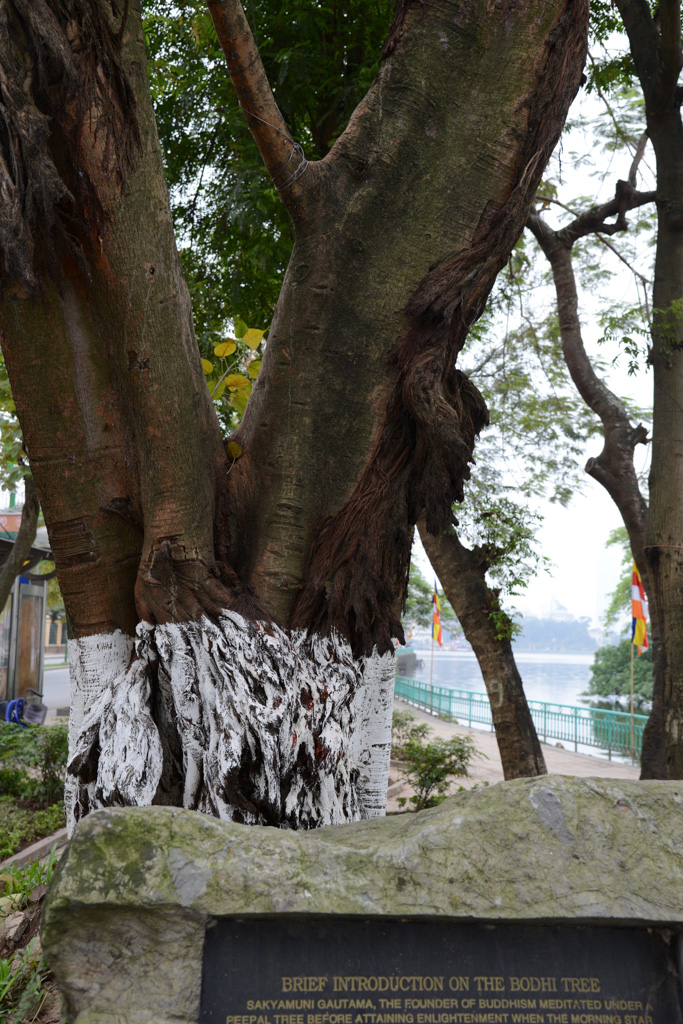 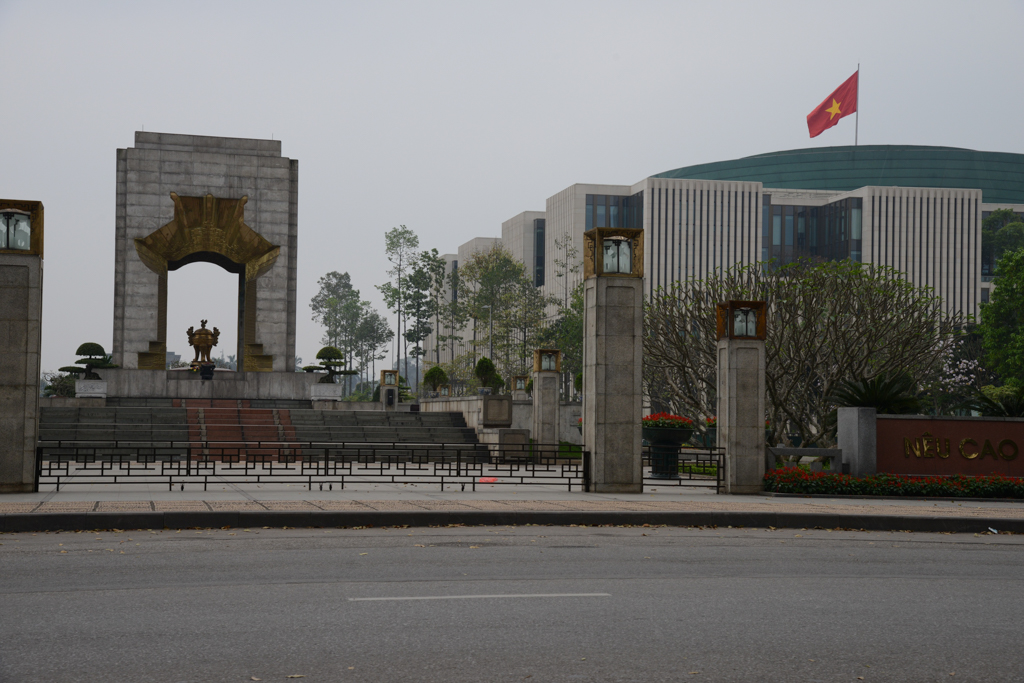